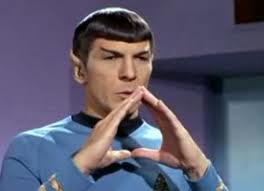 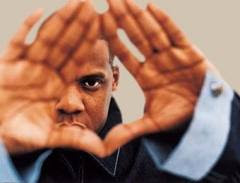 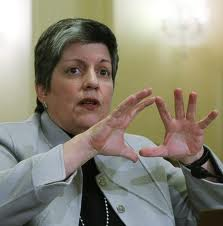 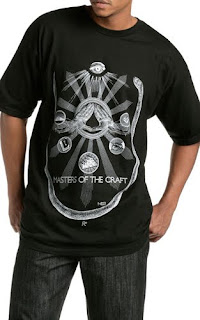 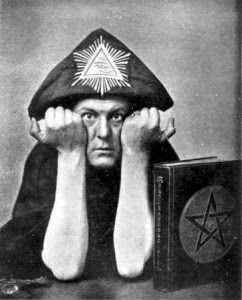 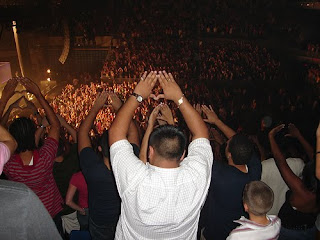 Rev 13:18 Here is wisdom. Let him that hath understanding count the number of the beast:

for it is the number of a man; and his number [is] Six hundred threescore [and] six.

The answer is Freemasonry and the worship of the Beast.

"The day has come when Fellow Craftsman must know and apply their knowledge. The lost key to their grade is the mastery of emotion , which places the energy of the universe at their disposal. Man can only expect to be entrusted with great power by proving his ability to use it constructively and selflessly. When the Mason learns that the key to the warrior on the block is the proper application of the dynamo of living power, he has learned the mystery of his Craft. The seething energies of Lucifer are in his hands, and before he may step onward and upward, he must prove his ability to properly apply energy. He must follow in the footsteps of his forefather, Tubal-Cain, who with the mighty strength of the war god hammered his sword into a plowshare." [Manly P. Hall, 33rd Degree, K.T., The Lost Keys of Freemasonry or The Secret of Hiram Abiff , Forward by Reynold E. Blight, 33rd Degree, K.T., Illustrations by J. Augustus Knapp, 32nd Degree, Macoy Publishing and Masonic Supply Company, Inc., Richmond, Virginia, p. 48; Emphasis Added]

Eph 5:11  And have no fellowship with the unfruitful works of darkness, but rather expose them.

The Anti-Masonic Party was formed in upstate New York in 1828.

Some people feared the Freemasons, believing they were a powerful secret society that was trying to rule the country in defiance of republican principles. These opponents came together to form a political party after the Morgan affair convinced them the Masons were murdering their opponents. This key episode was the mysterious disappearance, in 1826, of William Morgan (1774-1826?), a Freemason of Batavia, New York, who had become dissatisfied with his lodge and intended to publish a book detailing the secrets of the Freemasons. When his intentions became known to the lodge, an attempt was made to burn down the publishing house. Finally in September 1826 Morgan was arrested on charges of petty larceny. Someone paid his debt and upon his release he was seized by parties and taken to Fort Niagara, after which he disappeared.[2]

Posted by forthteller at 5:18 PM