Numbers 18:15 (KJV) 15 Every thing that openeth the matrix in all flesh, which they bring unto the LORD, whether it be of men or beasts, shall be thine: nevertheless the firstborn of man shalt thou surely redeem, and the firstling of unclean beasts shalt thou redeem.
Psalms 90:5 (KJV)
Thou, [Oh Lord,] carriest them away as with a flood; they are as a sleep[.]
Romans 11:8 (KJV) 8 (According as it is written, God hath given them the spirit of slumber, eyes that they should not see, and ears that they should not hear;) unto this day.
The story ends as forthtold in Scripture.
"After some explanation of the Matrix by Morpheus and the truth that he is just a small part of the Matrix and one of the Matrix's "slaves", Morpheus explains the choice to Neo:
"This is your last chance. After this, there is no turning back. You take the blue pill – the story ends, you wake up in your bed and believe whatever you want to believe. You take the red pill – you stay in Wonderland, and I show you how deep the rabbit hole goes. Remember, all I'm offering is the truth – nothing more."
Red pill and blue pill - Wikipedia, the free encyclopedia
http://en.m.wikipedia.org/wiki/Red_pill_and_blue_pill
The Singularity to overtake a non-expectant global
population like a flood. 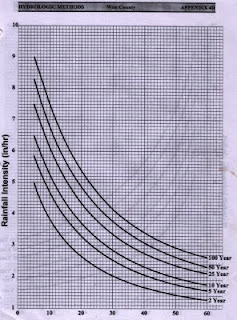 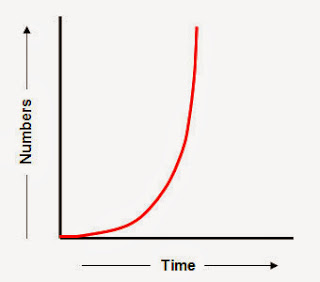 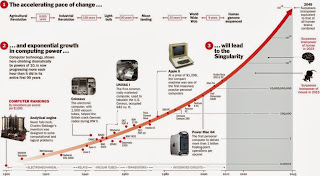